How It All Began

As a city of neighbourhoods, Toronto has one of the most eclectic restaurant and bar scenes in the world.

Our founder and chief eating officer, Chef Scott, pioneered the food tour industry in Toronto and has been guiding tours in Canada’s largest city since 2010. It all began in 2009 when he came to Toronto in search of a new beginning after being a private chef in 5-star hunting and fishing lodges all over the world. As he settled into life in the big city, he became a Culinary Instructor at a private culinary academy. He soon met a girl and together they would explore different neighbourhoods, discovering the food, culture and history. His entrepreneurial spirit made him realize that there was more to Toronto than just the iconic tourist attractions and that there was a business model in showing people this sprawling food mecca. In 2016 he was joined by John Anderson, a seasoned restaurateur and bar owner. Together they showcase the culinary and cultural diversity of the city’s food and drink scene.

We are proud to be Toronto’s only chef owned and operated food experience company. We pride ourselves on offering chef and bartender inspired tours led by our team of guides who all hail from the restaurant and bar industry. We want to help you discover the tasty places off the beaten path, the small, family-owned culinary gems, the hot spots and the dishes that you would never find on your own. We want you to feel like a tourist in your own city or feel like a local if you’re visiting. Let us show you where locals eat and drink while combining a bit of history and some funny Toronto stories. Food and drink taste even better when you know their backstory! 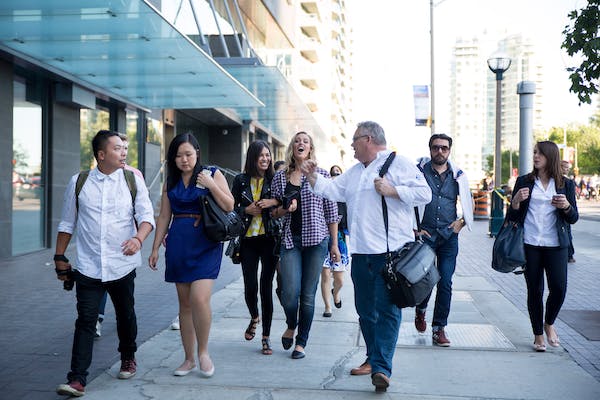 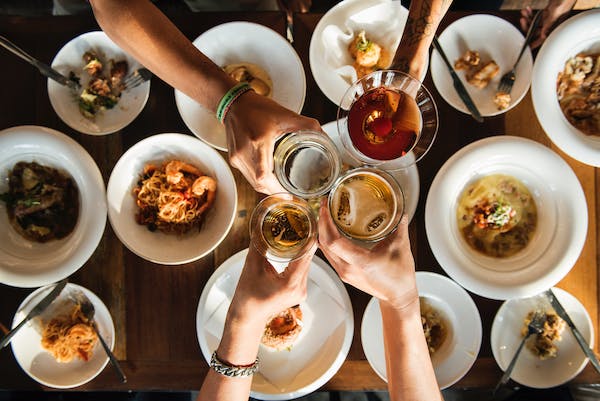 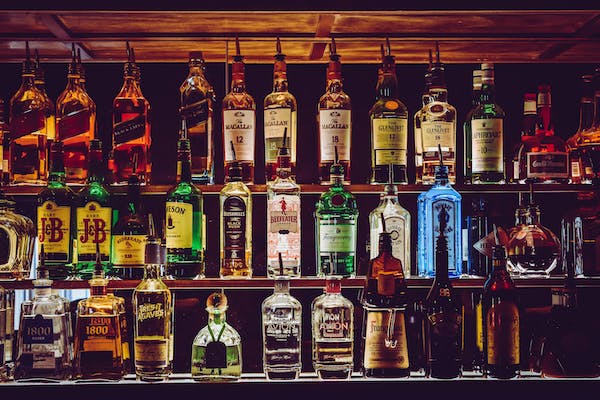